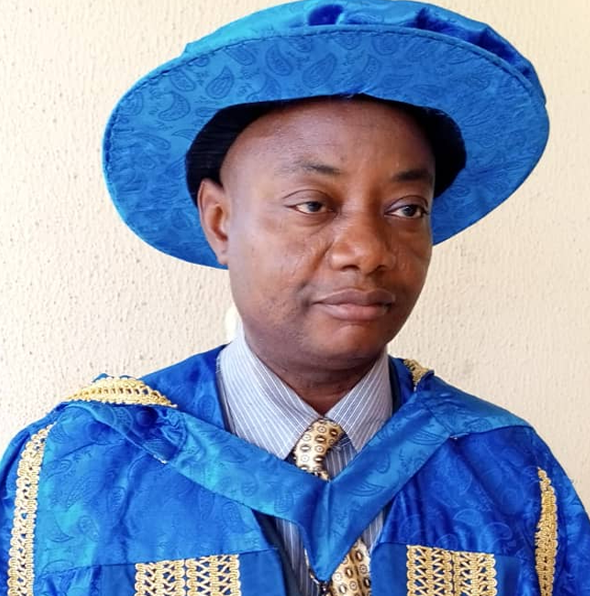 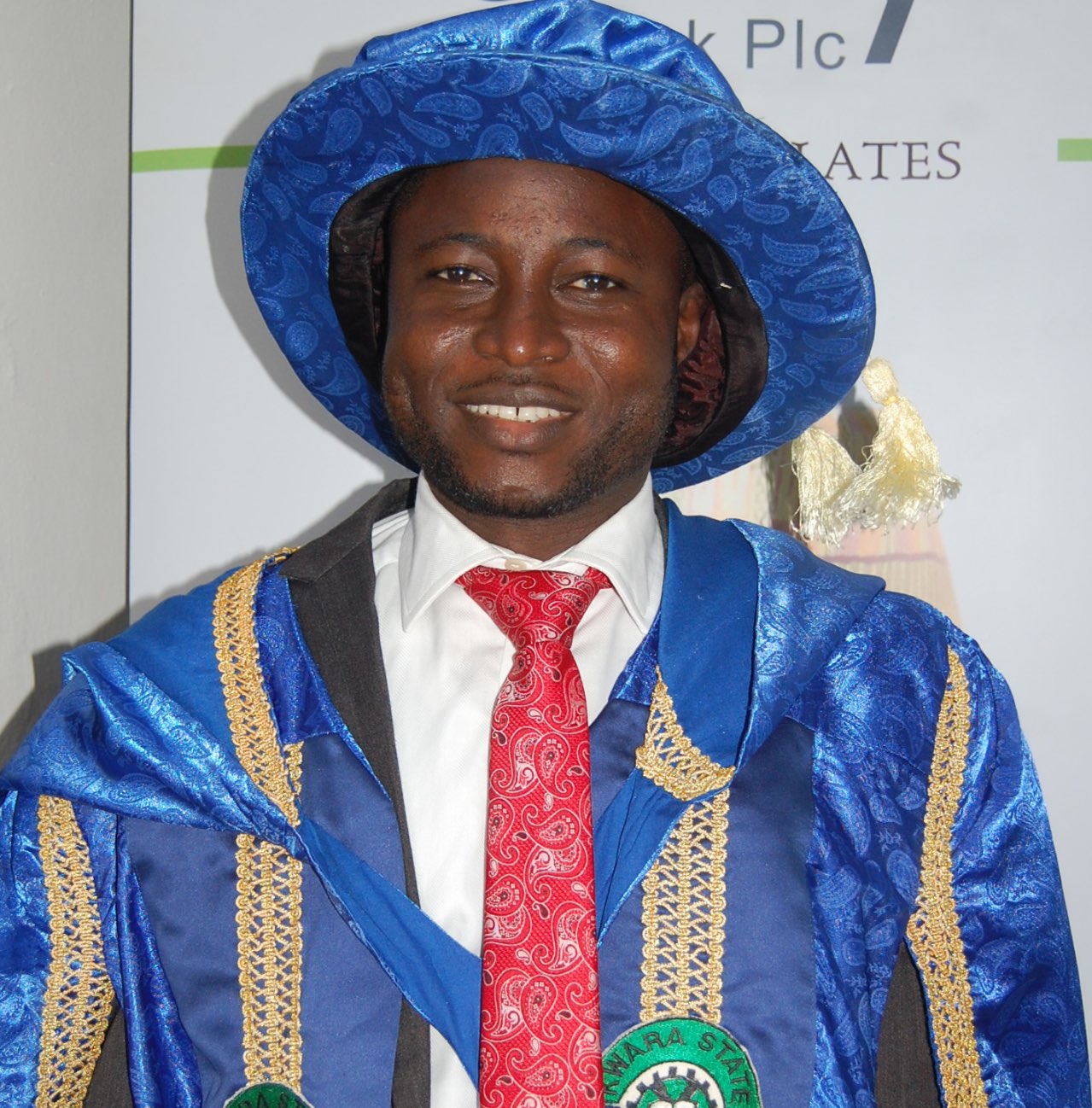 Mr. Muhammed Baba Ibrahim an indigene of Lafiagi, Edu Local Government Area of Kwara State, was born on 25th November, 1982.  He had his elementary education between 1988 and 1994 at LGEA Primary School, Kulende, Ilorin. He proceeded to Government Secondary School, Ilorin, between 1994 and 2000.

He was at the Better By Far University (University of Ilorin) where he bagged a Bachelor Degree in Accounting year ………… and in 2015, he obtained a Master Degree in Business Administration from the same University. 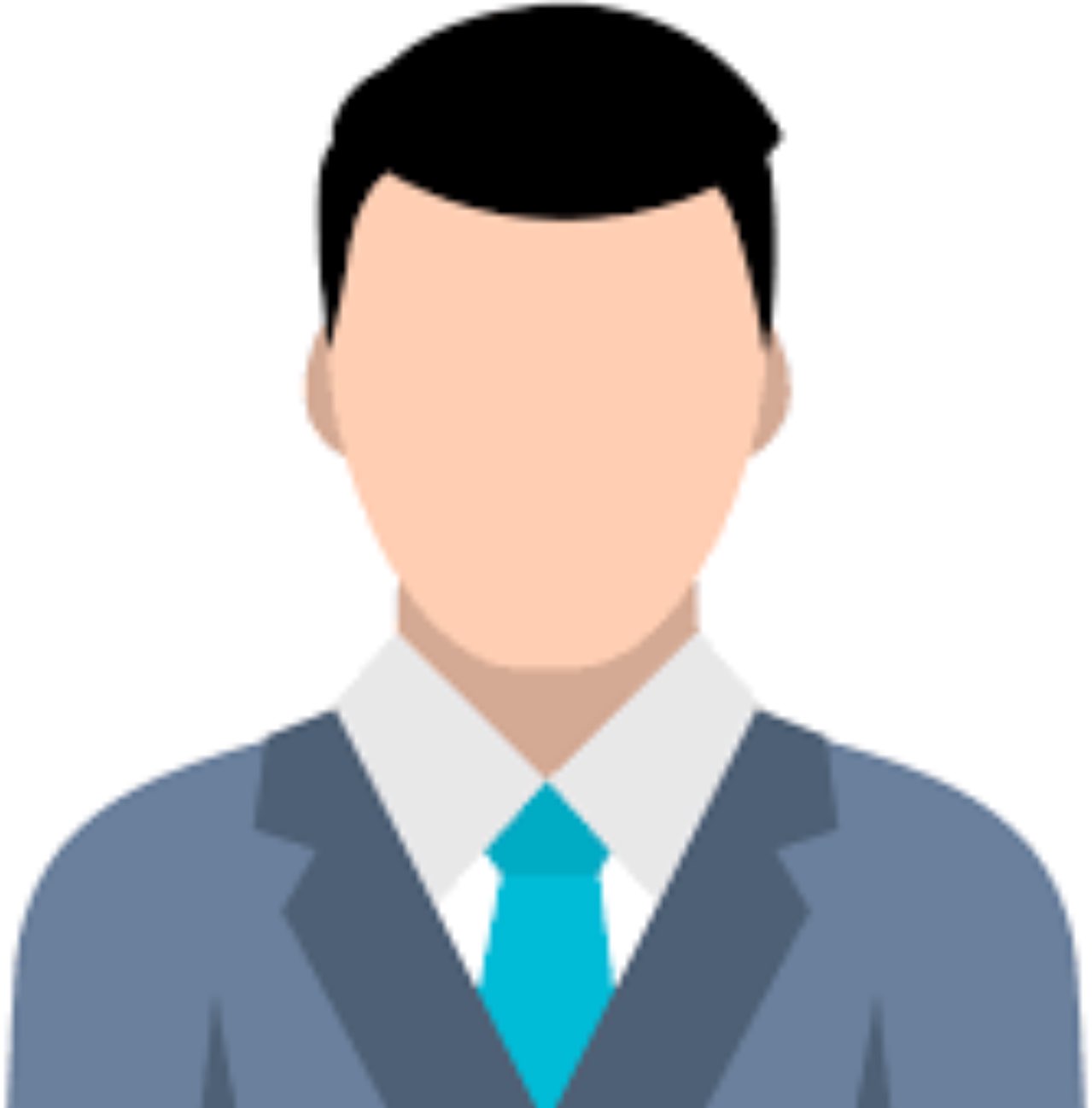 Architect Tunde Karatu was born on the 10th May 1974 in Ilorin, Ilorin West Local Government Area of Kwara State.  He had his Secondary Education at Ansarul-Islam Secondary School, Marafa-Oja where he obtained his Senior School Certificate in 2001.

Given his passion for acquiring knowledge, Karatu applied for a post Graduate Degree in the Department of Architecture, Federal University of Technology, Akure in 2004 and he crowned it with a Master Degree in the same field from the same University in 2008.

Born on 17th July, 1964 in Babanloma, Ifelodun Local Government Area of Kwara State, Dr. Adedoyin had his secondary education at Ajase-Ipo Comprehensive High School between 1975 and 1980. Between 1980 and 1982, he was at the School of Basic Studies, Kwara State Polytechnic, Ilorin for his Higher School Certificate.

His passion for teaching took him to the National Teachers Institute where he obtained a Post Graduate Diploma in Education in 2008.  Adedoyin crowned his academic sojourn with a Doctorate Degree in Business Administration from the University of Ilorin in 2012.

Dr. Adedoyin, is a Fellow of the Chartered Institute of Public Diplomacy Management and Member of the Nigeria Institute of Management (Chartered) started his working career as a teacher at Muslim Council College, Babanloma between 1982 and 1983. Between 1986 and 1987, he was at Government Science College, Zuru, Niger State.

He joined the services of the Polytechnic as Lecturer III in Business Administration Department in 1995 and rose through the ranks to become a Chief Lecturer in 2009.

Dr. Adedoyin has served the Polytechnic in various capacities which include Departmental Examination Officer, Head of Department, Member, Academic Board, Member, shuttle Service, Member, Committee on Review of Students Hand Book, Director Academic Planning Unit and Institute of Finance and Management Studies among others.

He has attended several national and international seminars and conferences where he presented papers.  He has equally authored many books which include, “Introduction to Public Finance” “Economic of Cooperation, “Principles and Practice and Organizational Behaviour” among several others.

Dr. Adedoyin the current Deputy Rector, Administration of the institution, likes reading and playing football.  He is happily married with children. 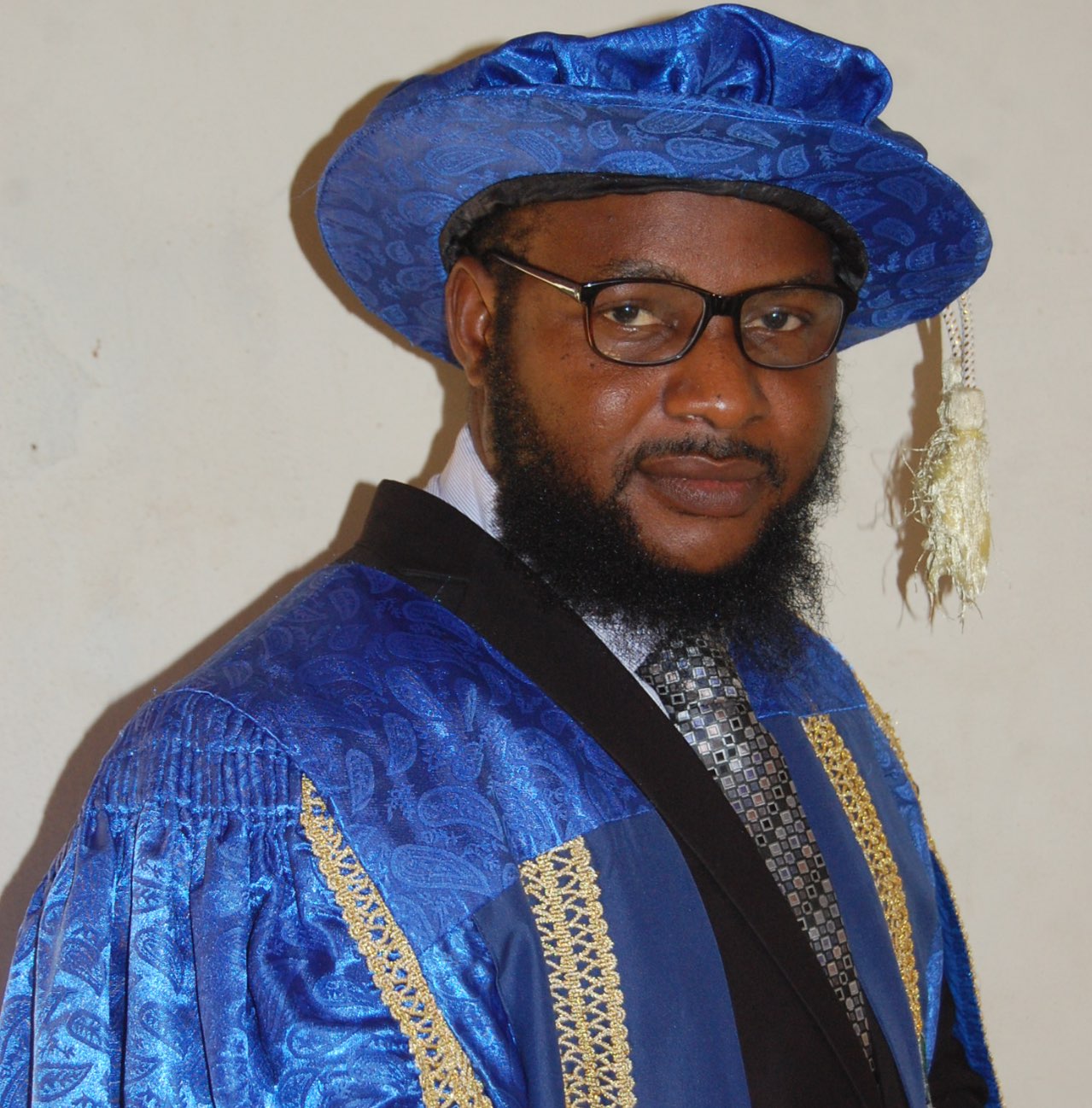 Dr. Olarongbe Shuaib Agboola, was born on the 9th of August, 1979. He hails from Ilorin town in Ilorin West Local Government Area of Kwara State.

He had his secondary education at Bishop Smith Memorial College, Ilorin between 1992 and 1997. He proceeded to Bayero University, Kano, between 2000 and 2004, where he bagged B.A. (Hons) Library Science.  His quest for knowledge took him to the Premier University in Nigeria, University of Ibadan, where he obtained a Master Degree in 2011 and in 2017, he capped his academic sojourn with a Ph.D  in Library and Information Science.  An accomplished academic and professional administrator, Olarongbe is a member, National Association of Library and Information Science Educators (NALISE) and Nigerian Library Association (NLA).