The Kwara State Polytechnic, Ilorin was established by his Excellency, the then Military Governor of Kwara State, Col. David Bamigboye. The decision to establish the Polytechnic was announced during the launching of the four Year Development plan in 1971.

institution that helps you advance your objectives and career 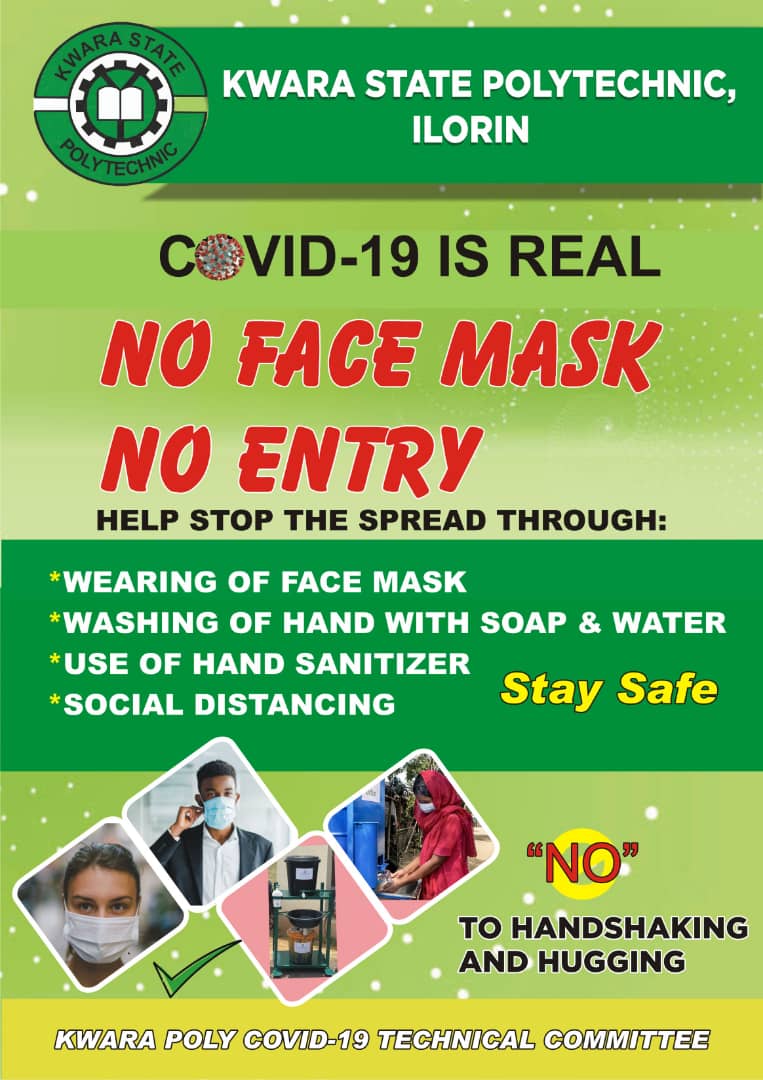